Difference between revisions of "Setting up Windows version (0.9.8)" 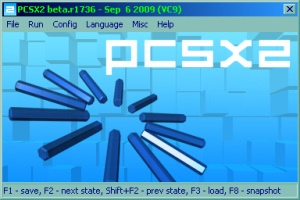 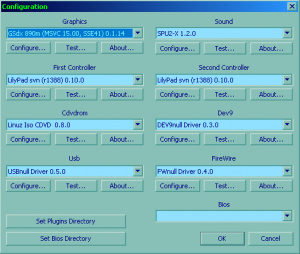 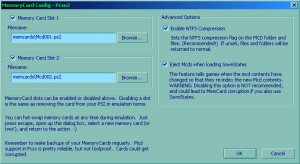 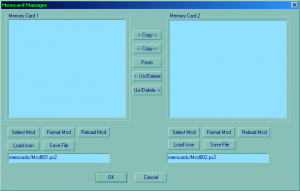 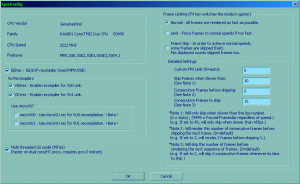 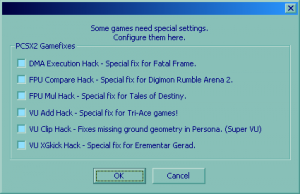